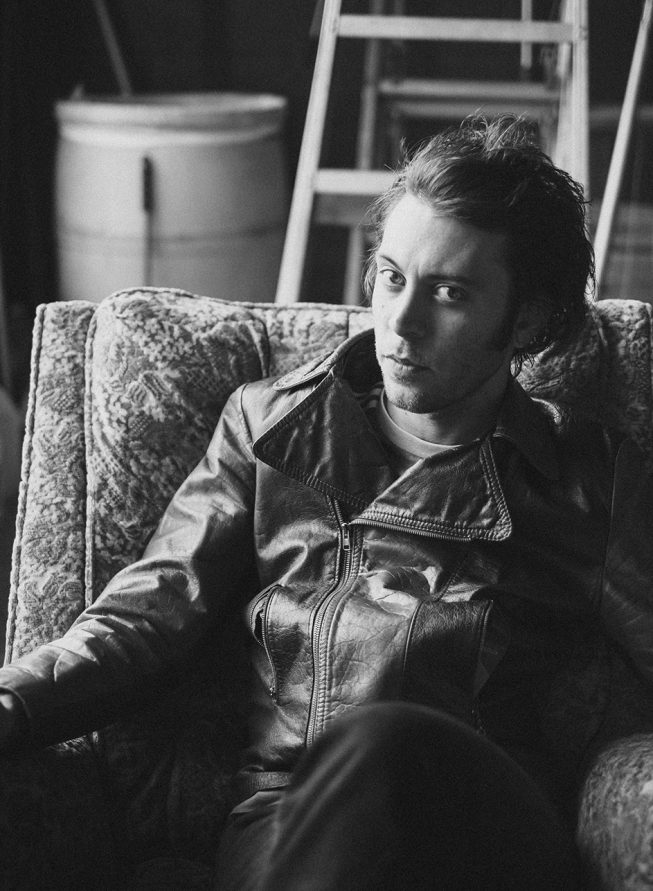 Daniel Romano is a talented producer, multi-instrumentalist, visual artist, and graphic designer. He’s a hell of a singer, and one of the greatest songwriter’s working today. He’s a leader and a piper and a thief. He’s a young man with an old mind and some nice suits. He’s earned a platinum record for his production work with City and Colour and has been nominated for a Juno for graphic design. He is a former member of Attack in Black. He founded You’ve Changed Records in collaboration with Steven Lambke. Daniel Romano lives in Fenwick, ON. 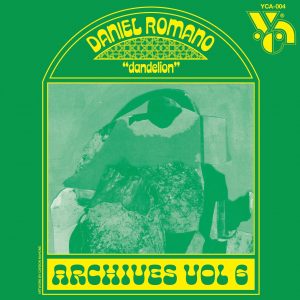 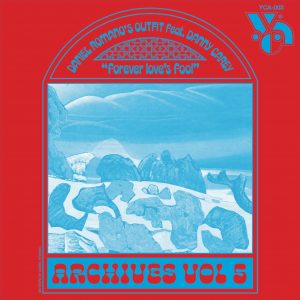 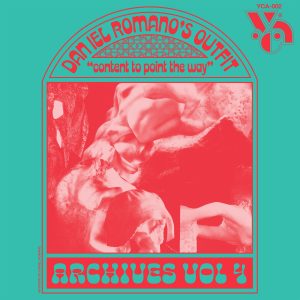 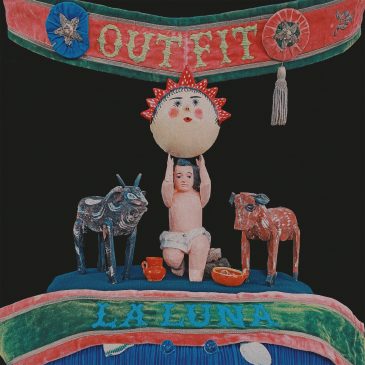 Come poet, contemplate the moon, in this timeless moment be timely, awaken the spirit, and sing…. Outfit photo by Colin Medley Consisting of a single massive song in 12 individual parts, plus pulse quickening overture and truly grand finale, La Luna is an unprecedented artistic achievement by one of contemporary … Read More 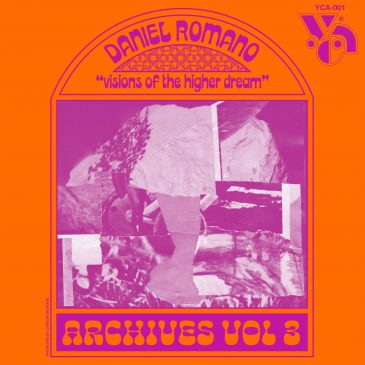 Announcing the launch of a brand new catalog of archive releases! The You’ve Changed Records Archive Series will present limited edition vinyl pressings of albums that had previously received digital-only releases, with a new catalog numbering beginning at YCA-001. The Archive Series launches with the first two releases from Daniel … Read More 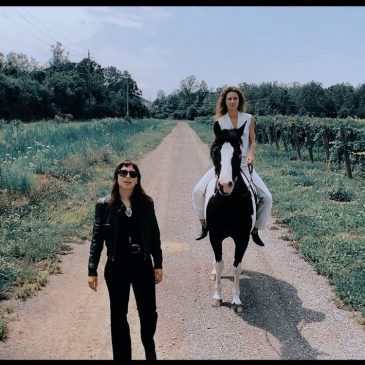