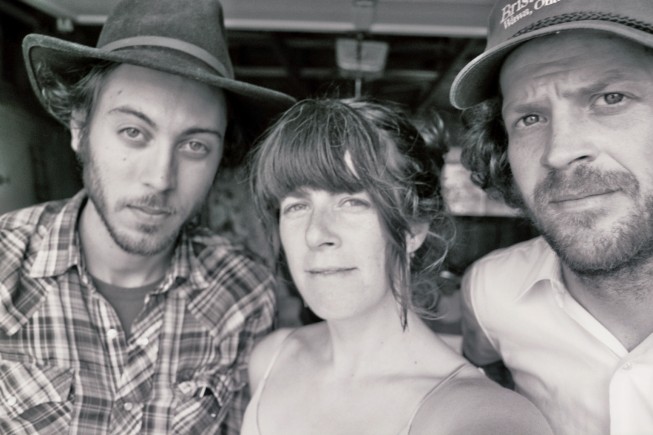 Daniel, Fred, and Julie was a collaboration between once and future legends Daniel Romano, Frederick Squire, and Julie Doiron. Their self-titled album was recorded in Fred’s garage in Sackville, New Brunswick using a single microphone to capture the 3 part harmonies and 2 guitars. Featuring arrangements of folk songs from the public domain, the album also includes two of Romano’s original songs: the haunting “Your Love”, and the absolutely monumental “Runner”. Daniel, Fred, and Julie toured extensively across Canada and Europe in 2009 and 2010. 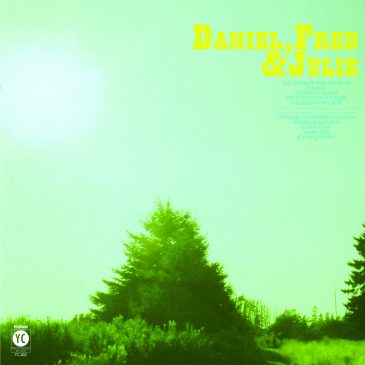 Daniel, Fred and Julie is a very special collaboration between three much loved musicians. Daniel Romano sings and plays guitar in Attack in Black. Calm Down It’s Monday’s Fred Squire sang and played guitar in legendary indie-rock group Shotgun and Jaybird, and is a jack-of-all-trades and master of some in … Read More