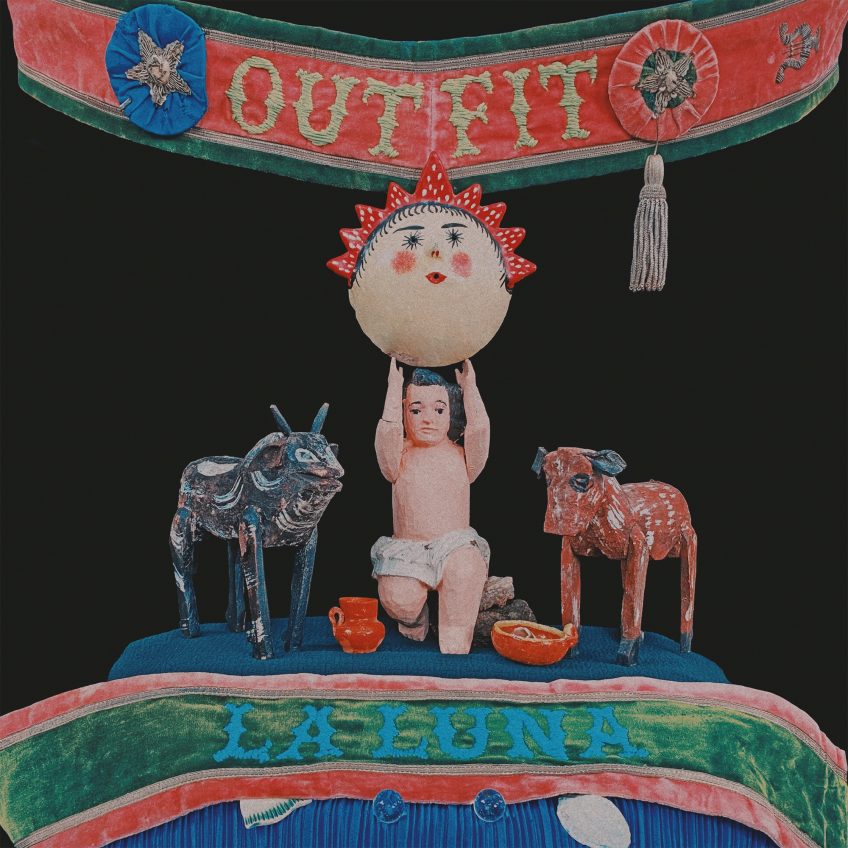 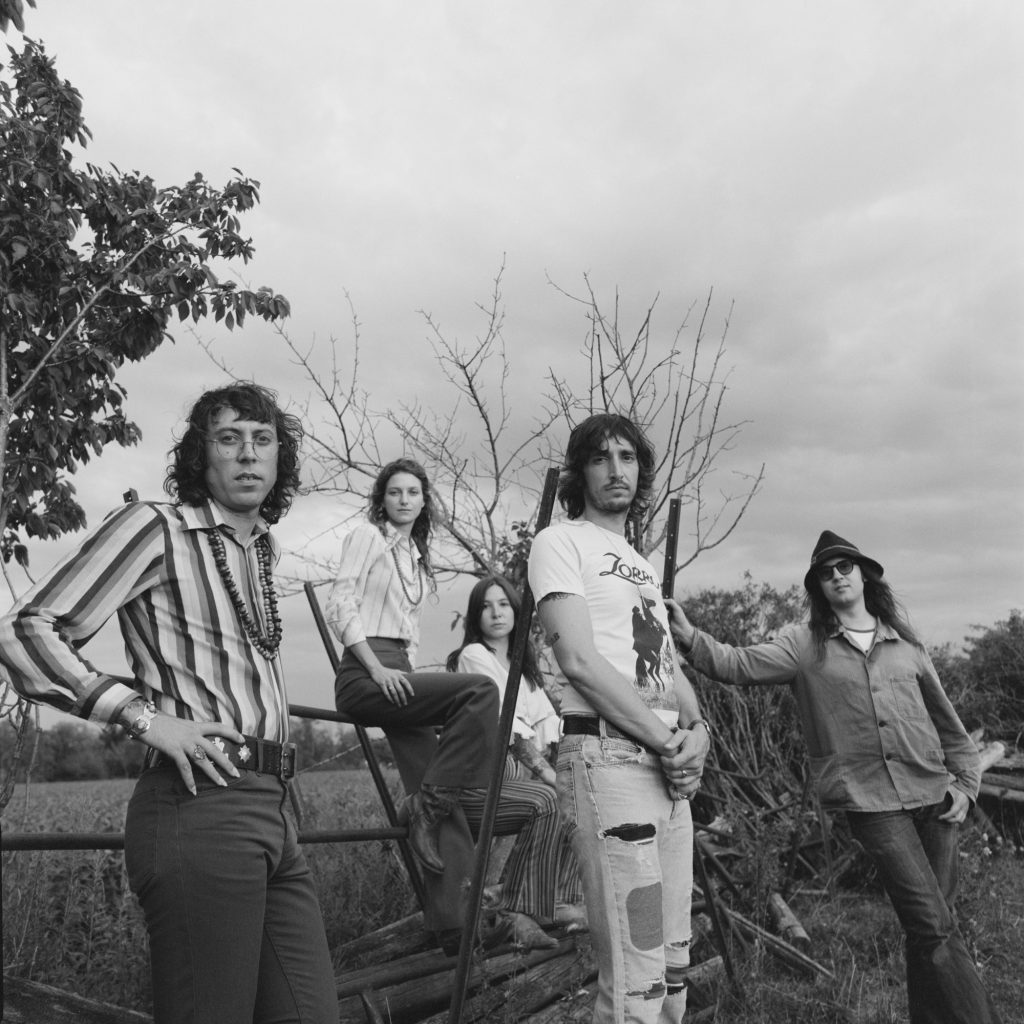 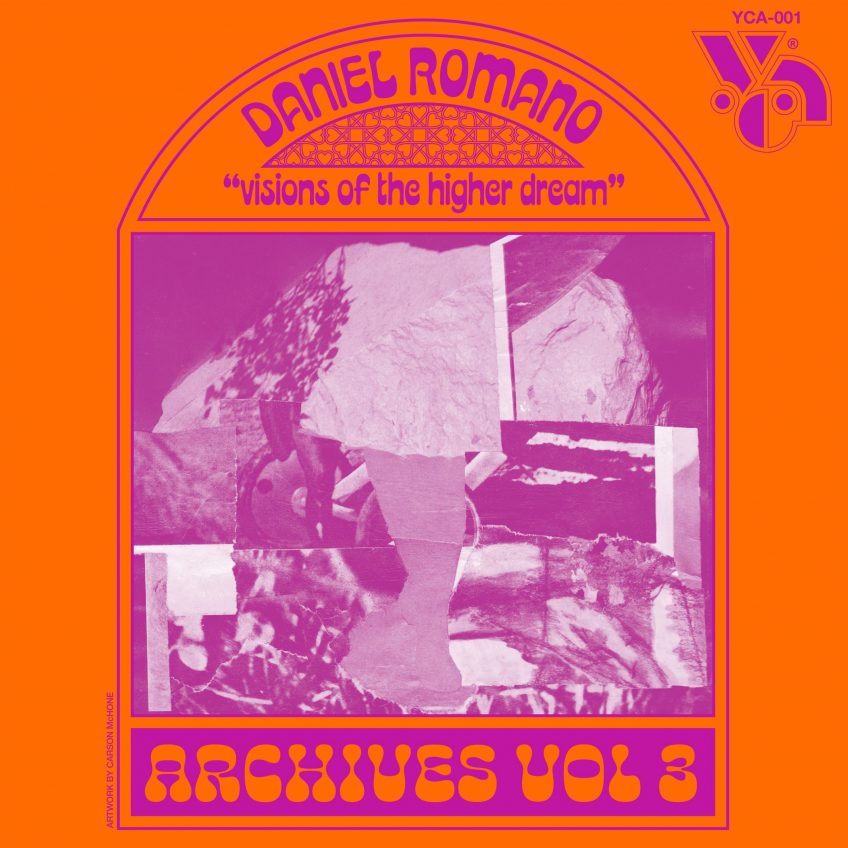 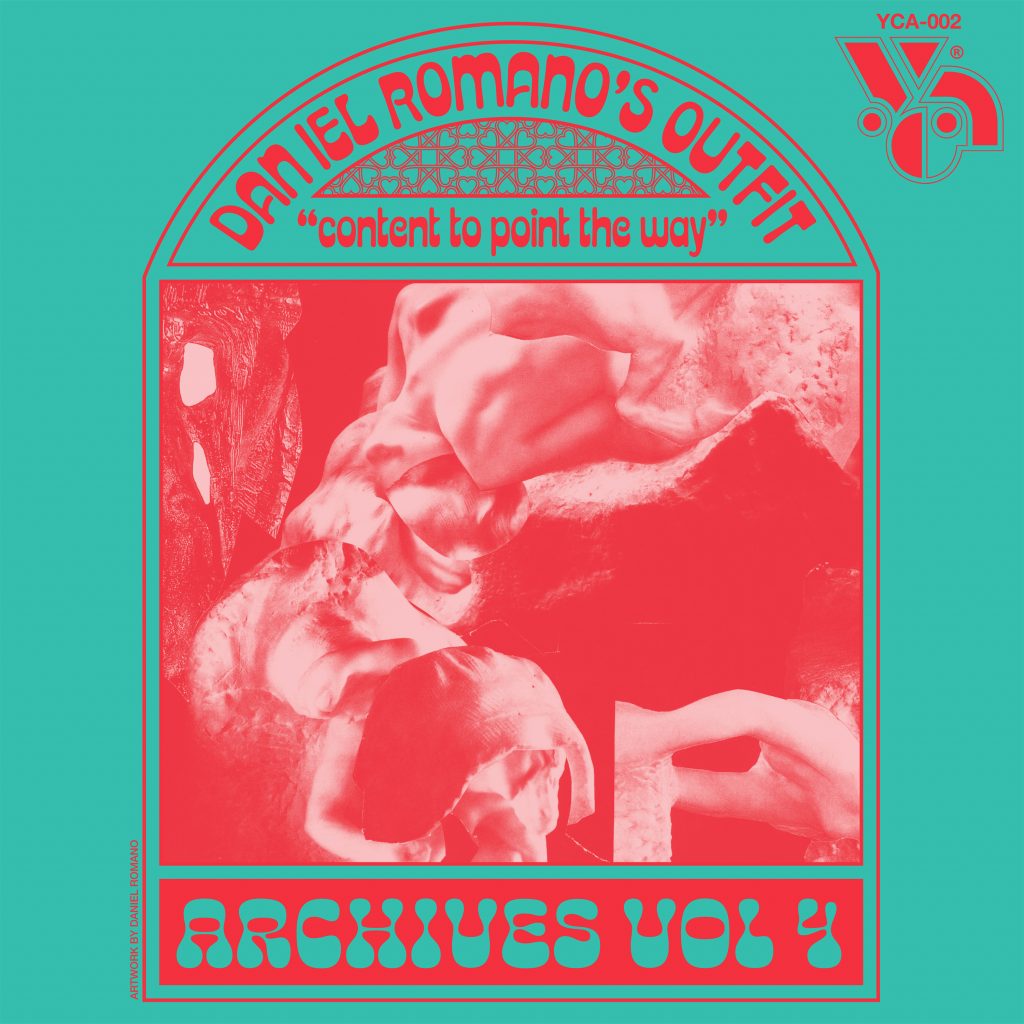 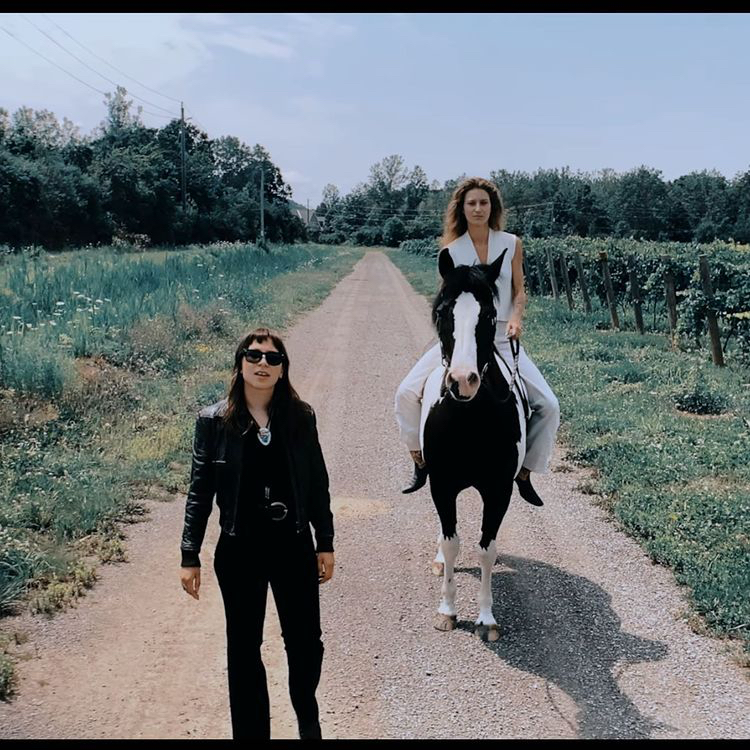 Featuring Julianna Riolino on the mic. Carson McHone on the horse. The Outfit in full swing. “The Motions” appears on the album “Cobra Poems”. 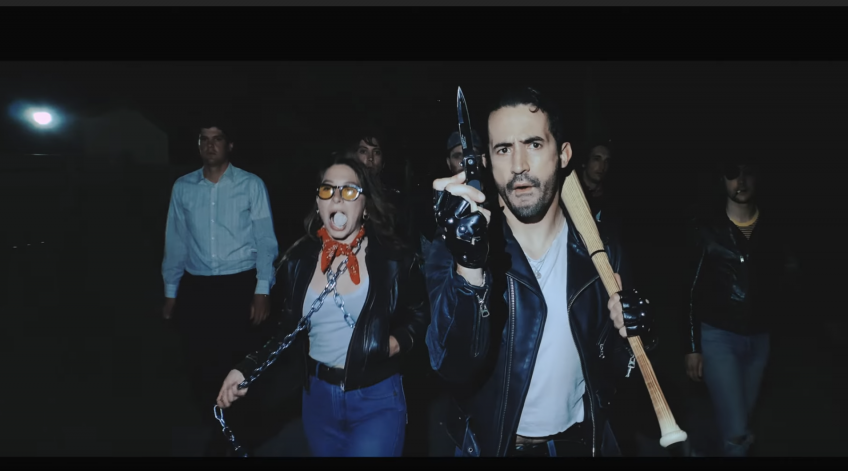 Listen to them! Children of the night! What music they make!

Born on the bad streets on the banks of the canal, The Outfit wander, doers of deeds, holders of eternal knowledge: every crisis is a stage for courage, bravery and joy are kin to kindness, and every step is a rhyme of epic verse. 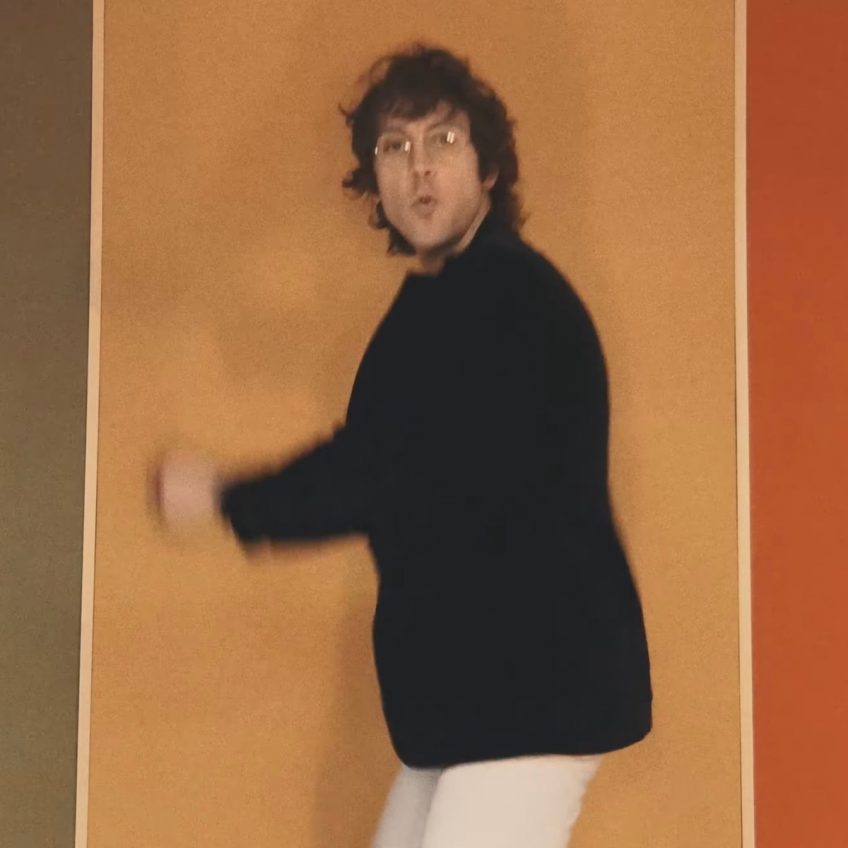