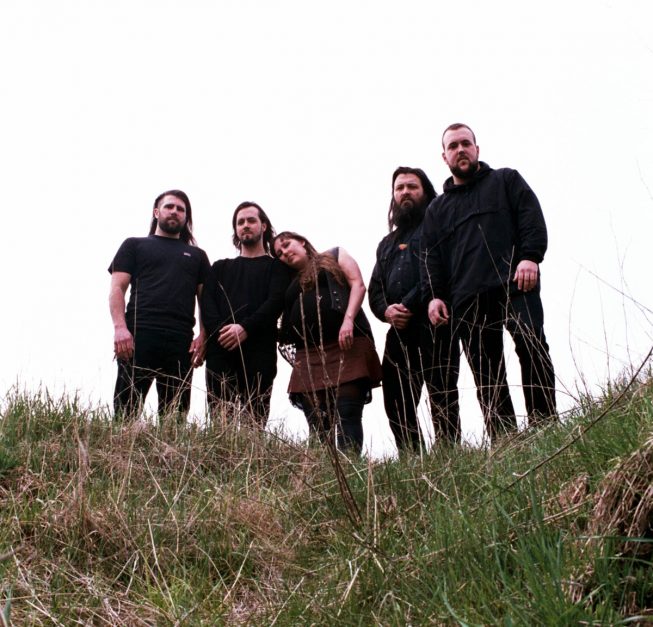 London, Ontario’s WHOOP-Szo is a blazing force of DIY rock. Fronted by Anishinaabe-Canadian community leader Adam Sturgeon, the band has spent nearly a decade carving out a reputation for themselves in Canada’s crowded DIY scene, rising on the strength of their musicianship, songwriting, and tireless touring.

A WHOOP-Szo show is a heavy and meditative experience that tends to leave audiences reeling — and raving. The opposite of a buzz band, WHOOP-Szo have played over 500 shows together, which gives their performances a cohesion that borders on the telepathic. With thick, sludgy guitar fills, drum solos that actually make you wish they were longer, and vocals that range from sweet to unhinged, audiences will recall 90’s grunge, rock, and psychedelia. Sturgeon’s onstage banter, however, is decidedly 21st-century: employing caustic humour while addressing the poisonous legacies of colonialism, he is a truth-teller using his platform to effect change in the wider Canadian music and arts community.

The band, which includes founding members Sturgeon and Kirsten Kurvink Palm, along with Eric Lourenço, Joe Thorner, and Andrew Lennox, released their debut full-length, double album Qallunaat / Odemin, in 2014. It was recorded in the Inuit village of Salluit, Quebec, near the Arctic Circle. 2015 saw the release of Niizhwaaswo, which was accompanied by an 8mm video showcasing life in Canada’s far north. WHOOP-Szo’s most recent LP was 2016’s Citizen’s Ban(ne)d Radio, which was covered by press outlets including Alan Cross’s A Journal of Musical Things, and the CBC’s In the Key of C.

All of WHOOP-Szo’s past albums have charted nationally on Earshot’s Top 50, leading to multiple cross-Canada tours and numerous festival appearances including Sled Island, Halifax Pop Explosion, NXNE, Hillside, Sappy Fest, Pop Montreal, Megaphono, and
CMW, among many others. The band has shared stages with Deerhoof, Metz, Jennifer Castle, Cancer Bats, and Ought. WHOOP-Szo has also toured as direct support for the Constantines, Julie Doiron, And You’ll Know Us By The Trail of Dead and most recently performed alongside Broken Social Scene. 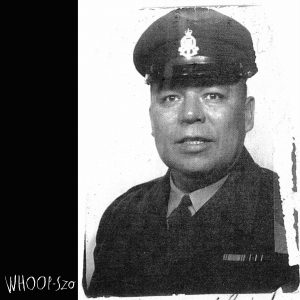 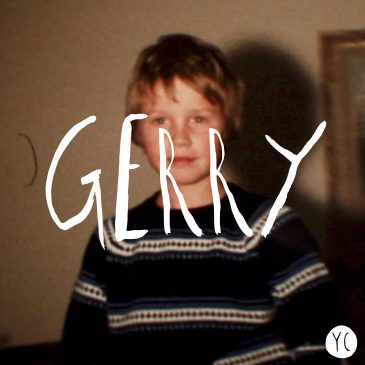 Some background on this song and video from Adam of WHOOP-Szo: “My cousin Gerry was shot by a cop. Murdered. In his own home. While the circumstances surrounding his death are unclear, there has only ever been one side to the story, that of the RCMP. No external investigations took … Read More 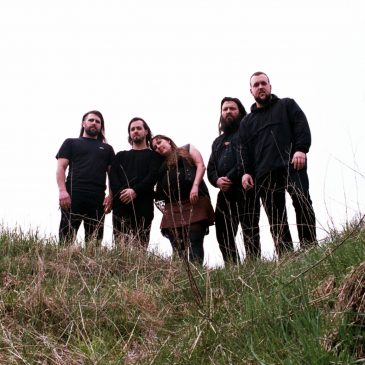 London, Ontario’s WHOOP-Szo is a blazing force of DIY rock. Fronted by Anishinaabe-Canadian community leader Adam Sturgeon, the band has spent nearly a decade carving out a reputation for themselves in Canada’s crowded DIY scene, rising on the strength of their musicianship, songwriting, and tireless touring. We are thrilled to … Read More