Tell me a story,
beginning and ending.
Most of what happens,
happens again.
This time I’m listening:
leaves rustling;
feet shuffling
towards the door;
there’s dust and coughing;
“you call that singing?”
I’m always beginning
again.

My faith had grown thin.
Ribs showed through my skin
like the handprints of the sculptor.
Unfinished thing. Restless wandering.
It’s a beautiful world
until you drop down dead at the sight of it. 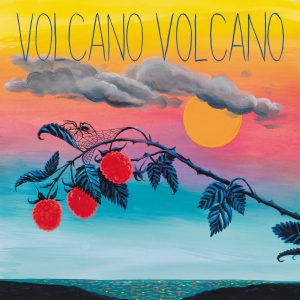