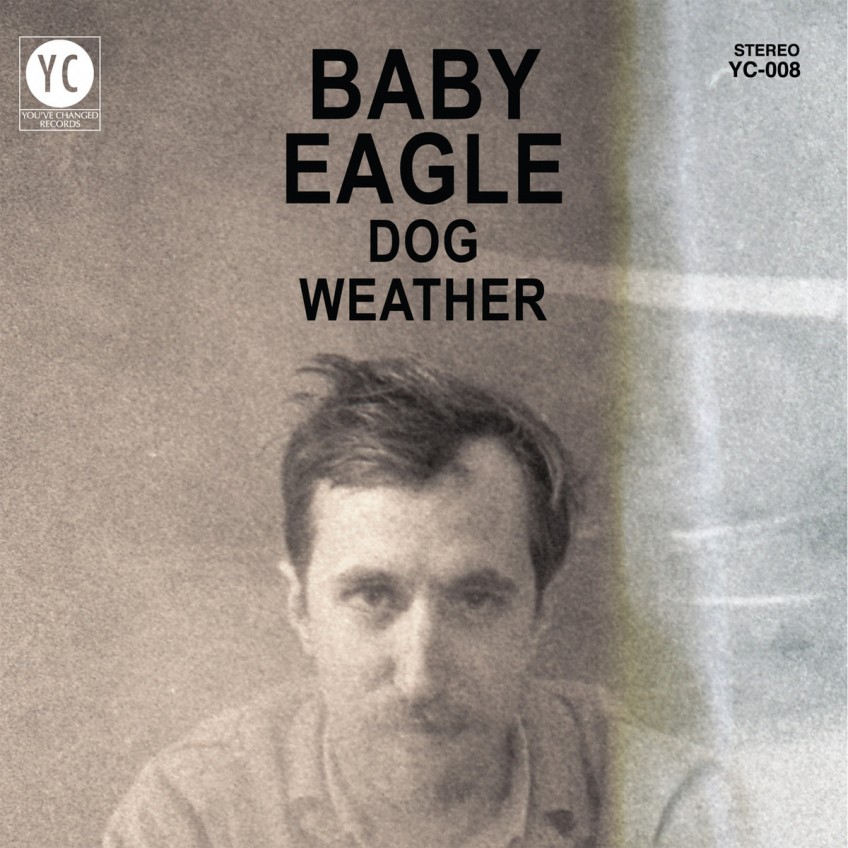 Biography in the First Person:
Baby Eagle is the songs of Steven Lambke, that’s me. We discourage the term solo project and are happy in collaboration. This is something we have to do together! We, slippery devils and shadow lurkers, are not easily photographed or described. When pressed to settle upon a description we say “garage folk”. One imagines both the dusty uncovered stage in a distant corner of the folk festival, listed somewhere down the bill, misspelled, and the beer can littered basement of the punk rock show where the words are lost but the spirit remains, encoded in the noise and the having been there. We say roots, and include the protest song, the beat, and the all-ages show. (We avoid all reference to the cultural toxic of classic rock radio but are sure it remains, somewhere. That’s okay, we like that Neil Young/Bob Dylan/John Lennon song).

Steve Lambke has been in Constantines, Daniel Romano has been in Attack in Black and Daniel, Fred, and Julie, Shotgun Jimmie is Shotgun Jimmie, David Trenaman and Colleen Collins are Construction and Destruction. Together, for 3 days in January, in a house in Port Greville, NS called the Quarantine, we were Baby Eagle, one and all.

Steven Lambke and Daniel Romano are the owner/operators of You’ve Changed Records.

Dog Weather is broken bones, the public radio, the long road, the grown tall and gone to seed, the wind whistling on the lip of a bottle, the monkey in your dreams, and the two between the sheets. Dog Weather is the here and now. There ain’t no road sign at the corner, kid. You just have to know the way.