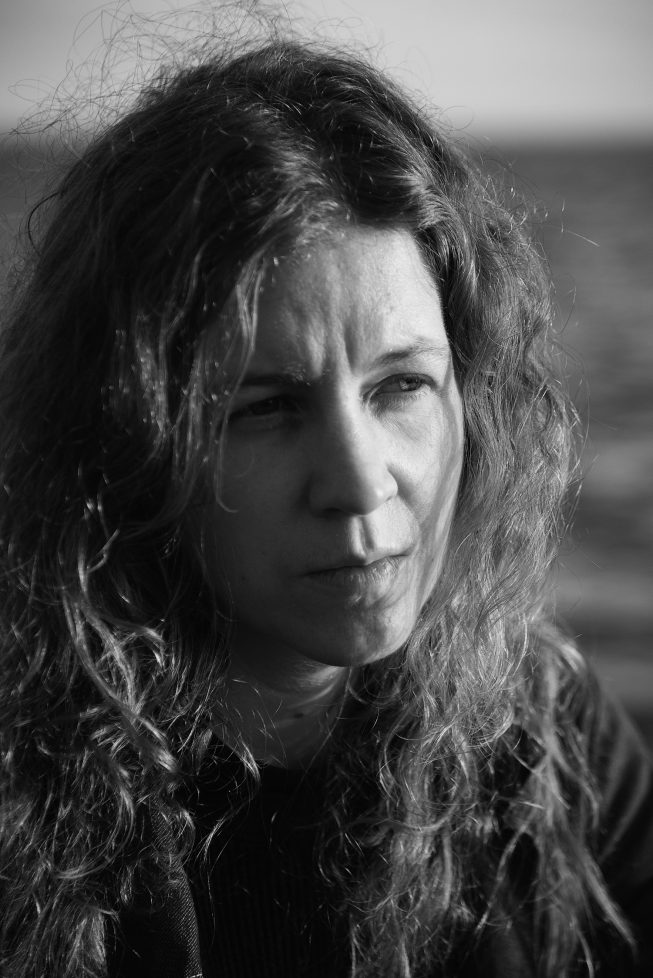 Simone Schmidt is a versatile and thorough craftsman — a distinct vocalist, guitarist, and wordsmith; a rigorous researcher, producer, and designer; a friend to many and enemy to some. Schmidt has worked under several aliases, fronting country act One Hundred Dollars (2007-11), psych rock unit The Highest Order (2011-ongoing), and solo project Fiver (2012 – ongoing). Schmidt has written the songs on six LP’s, (three of which were long listed for the Polaris Prize) along with a range of singles, and collaborations with artists as wide ranging as hardcore punk phenomenon Fucked Up, to the inimitable USGirls, and Old Time and Bluegrass veteran Chris Coole. Schmidt has produced original works for film (World Famous Gopher Hole Museum, Land of Destiny, Circle of Steel) and appears as a guest vocalist on a number of records, including Doug Paisley, Kristine Schmitt, Saltwater Hank, Tasseomancy and The Wooden Sky. 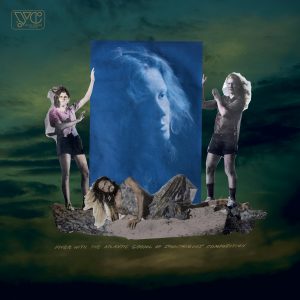 Fiver with The Atlantic School of Spontaneous Composition 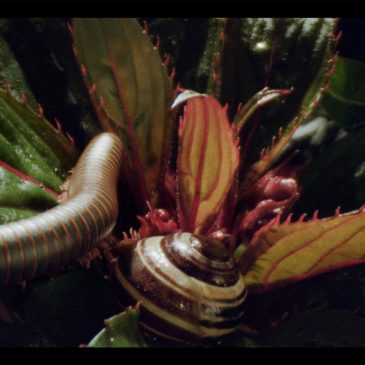 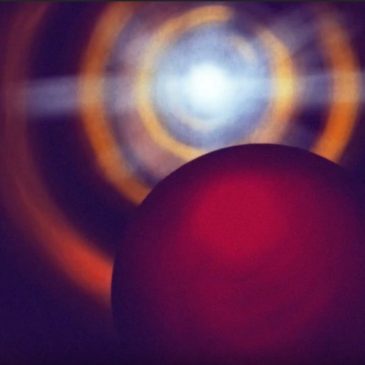 “There was no place to stay I had to be on my way And I cursed every word for reading wrong I owe a little thanks to the kid on the train He could tell I was aching and he gave me his seat” Enter a fluid, interconnected, ever-metamophosizing world … Read More