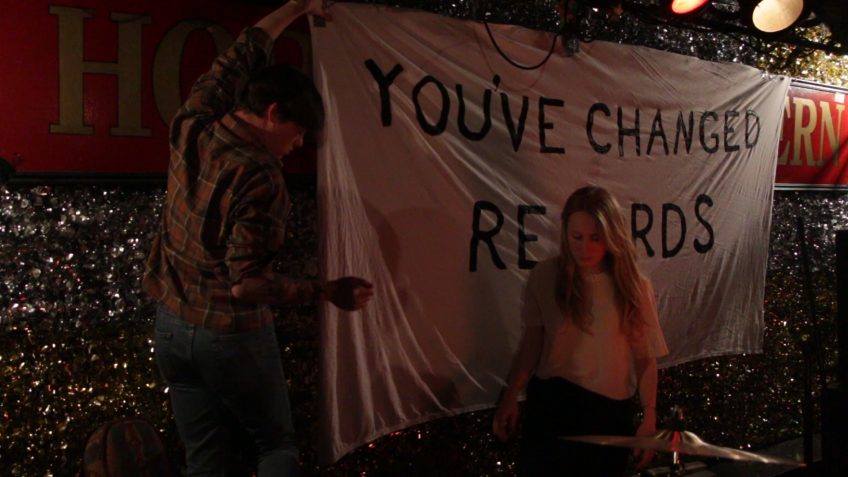 YCR had a pretty rad year in 2014, with new music from Marine Dreams and The Weather Station, the release of Community Theatre, our collaborative super-group project with Headless Owl Records, and the reissue of The Constantines’ Shine A Light.

We also celebrated our 5th anniversary with a couple of concerts featuring as many of our pals and collaborators as we could muster, our hearts full of song and good cheer. Huge thanks are due to Colin Medley for documenting the happenings May 22nd at The Legendary Horseshoe Tavern in Toronto, Ontario, Canada,  in this live concert film featuring performances from Richard Laviolette, Baby Eagle, Marine Dreams, The Weather Station, Daniel Romano and the Trilliums, and Shotgun Jimmie.  It was a good night.

Truly, truly, thank you for listening and supporting the music. Lots more to come in 2015!