PLEASE NOTE: we are momentarily out of stock of this LP but are accepting orders. Any orders that include Jon Mckiel – Bobby Joe Hope will ship on or before February 26, 2020 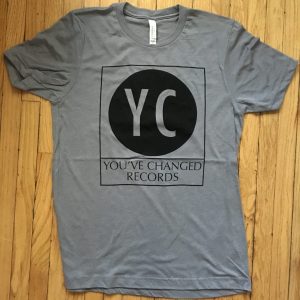 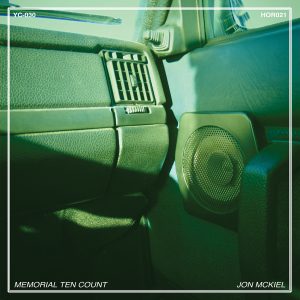