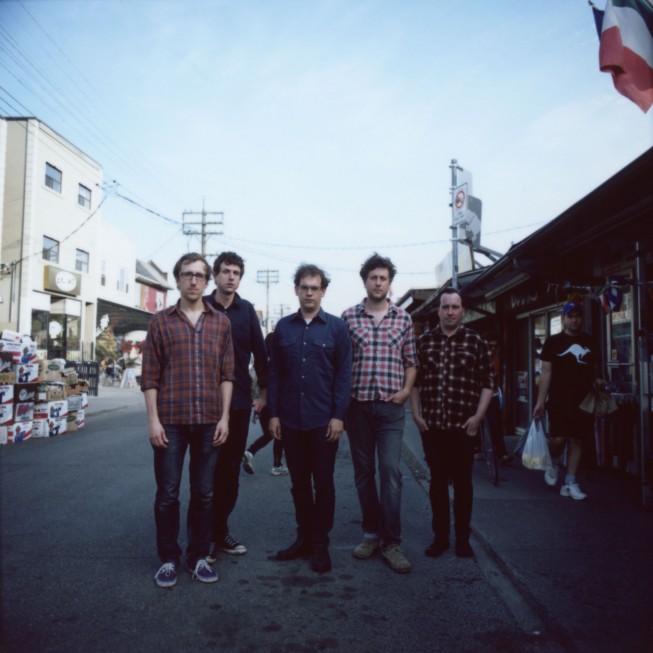 The Constantines are Steven Lambke, Doug MacGregor, Bryan Webb, Dallas Wehrle, and Will Kidman. You’ve Changed Records is very proud to have re-released the legendary Shine A Light album in 2014 on the occasion of it’s 11th anniversary and the band’s return to the stage after a 4 year hiatus. 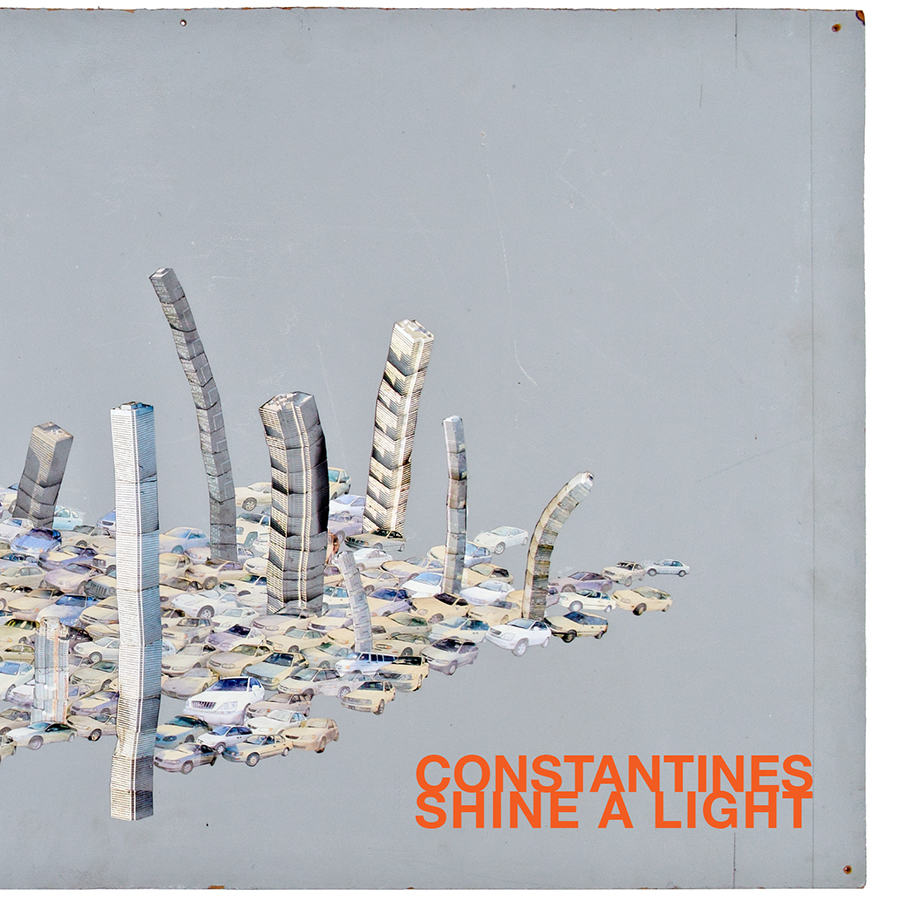 June 18, 2014 by Adam Medley | | Posted in: Constantines 0
More tour dates for The Constantines have just been announced.

More tour dates for The Constantines have just been announced; hitting some favourite spots, visiting some great festivals after our recent happy return to the stage. Hope to see you soon!

You’ve Changed Records is very happy and excited to announce June 10th, 2014 as the release date for a deluxe reissue of The Constantines’ Shine A Light LP.

Originally released in 2003 by Sub Pop Records and, in Canada, by the late great Three Gut Records, Shine A Light has been out of print since 2007. In that time it’s been named one of the top 200 records of the 2000s by Pitchfork, and one of the greatest Canadian albums of all time by CBC Music. Even more important and more moving have been all the times someone has told any one of us in the band that this record and these songs have meant something to them. Thank you, sincerely; and for asking us if we were ever going to repress this record, thank you.

This reissue has been pressed from a newly cut vinyl master and the original collages used in the gatefold artwork have been re-photographed; they’re battered at the edges, and coloured by their age 11 years on. Included with the LP is a special bonus 7″ containing 3 B-sides recorded at the time of Shine A Light: “Thank You For Sending Me An Angel” (a Talking Heads cover); “Raw Youth” (a Royal City cover, recorded live); and “Hotline Operator (2003)” (a studio experiment distinct from the Tournament of Hearts song with which it shares a name). This is the first ever vinyl pressing of these 3 tracks.

Pre-orders to Canadian Addresses can be placed now through our mail-order shop; for international orders, please visit our pals at Sub Pop Records. The first 250 orders will receive limited orange vinyl edition of the LP. LP + T-shirt bundles are also available.

Maybe best of all, The Constantines will be performing a number of shows in 2014, indoor, outdoor, in any any weather; bring on the hail!