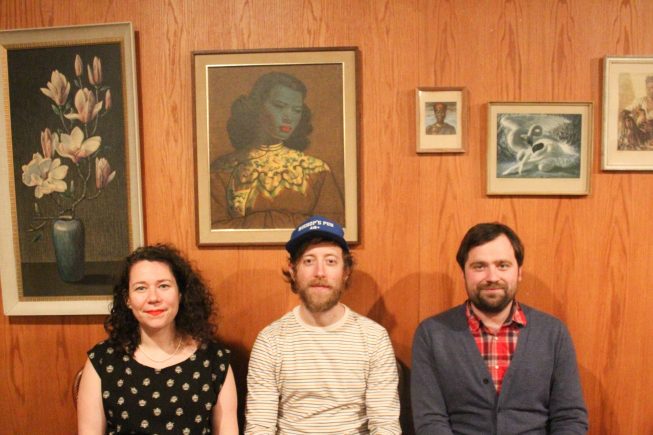 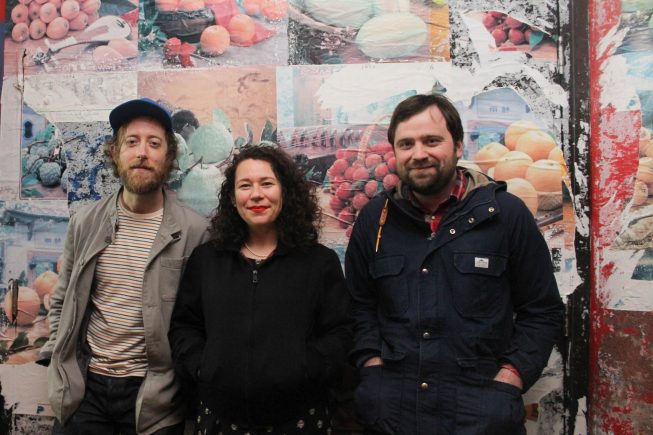 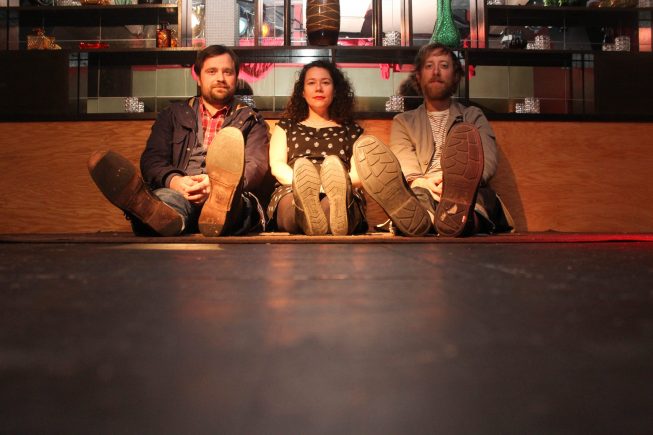 Adrian Teacher is a Vancouver based songwriter and performer best known for his work with Apollo Ghosts, COOL TV and as a back-up musician for several independent bands. His album Mount Benson was nominated for the 2010 Polaris Music Prize and he was the SappyFest songwriter in residence in 2011. He won the Vancouver Mayor’s Art’s Award for Music (emerging artist) in 2015.

The SUBS feature Amanda P. on the kit, Robbie N. on the bass and a variety of other talented musical contributors. 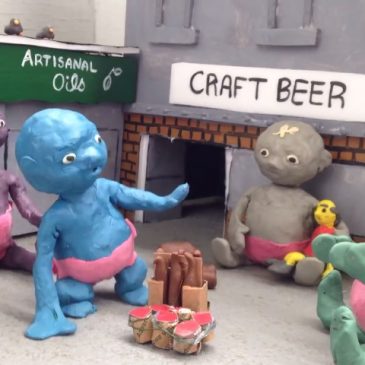 Adrian Teacher & The Subs have released a new video and announced a cross-Canada tour to celebrate the release of their new Terminal City LP (YC-028). Amanda P. from the Subs meticulously created and animated this video for the title track from the Terminal City LP. Watch as a day … Read More 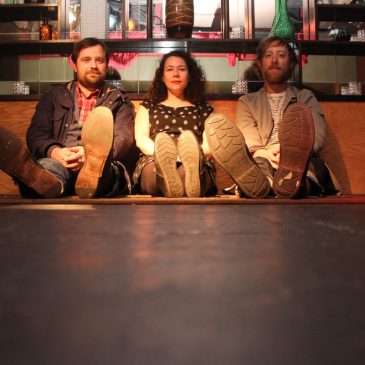 What happens when the thing you love begins disappearing in front of your eyes? It’s a heavy question: Terminal City, the debut album by Adrian Teacher & The Subs, documents a rapidly changing Vancouver, an endangered planet, faltering relationships and personal loss. It is a return to classic form – … Read More