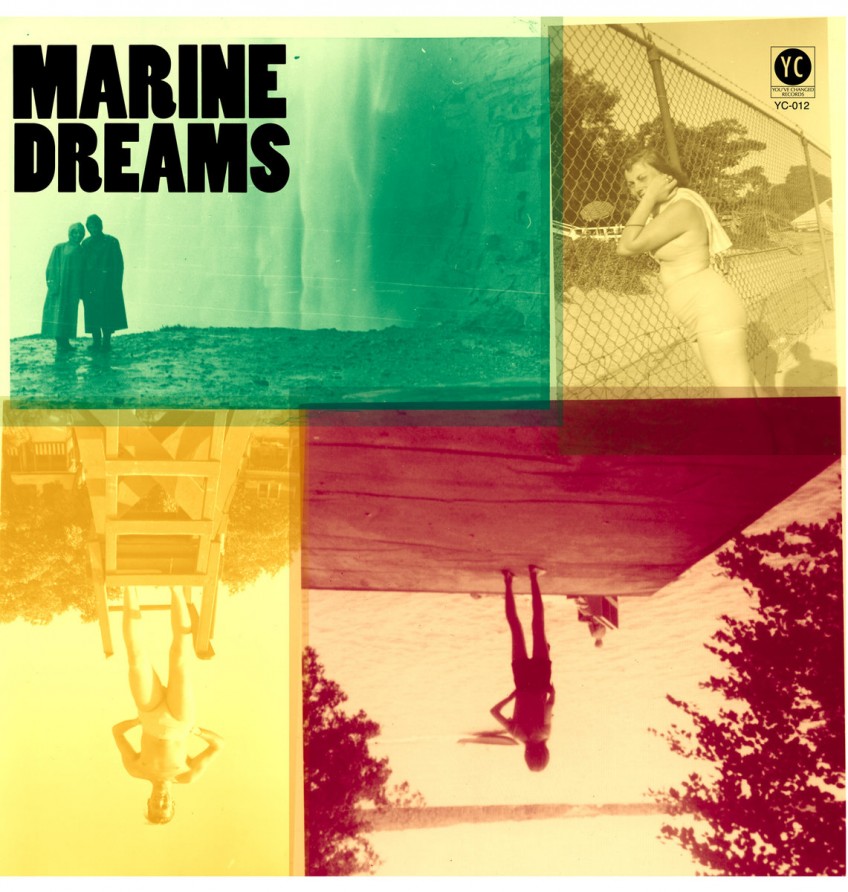 Marine Dreams is a record of modern pop songs written by former Attack in Black bassist, songwriter, and lyrical contributor Ian Kehoe. A debut of precise athletic force, Marine Dreams serves as a testament to the idea of songwriting as a craft by unexpectedly destroying the expectations we have in songs. So strange and unlikely is the emotional space it occupies, Marine Dreams appropriates the sound and scope of bubble gum pop songs if Werner Herzog wrote bubble gum pop songs. These songs are grandiose and intricate in the midst of their seemingly idiotic simplicity. Two drum kits. Dreams of Greece. Violent reactions. Astral planes. Rock and Roll music.

The album was recorded in two sessions in Welland, Ont at the home studio of Daniel and Ian Romano with musical contributions from all former Attack in Black members.