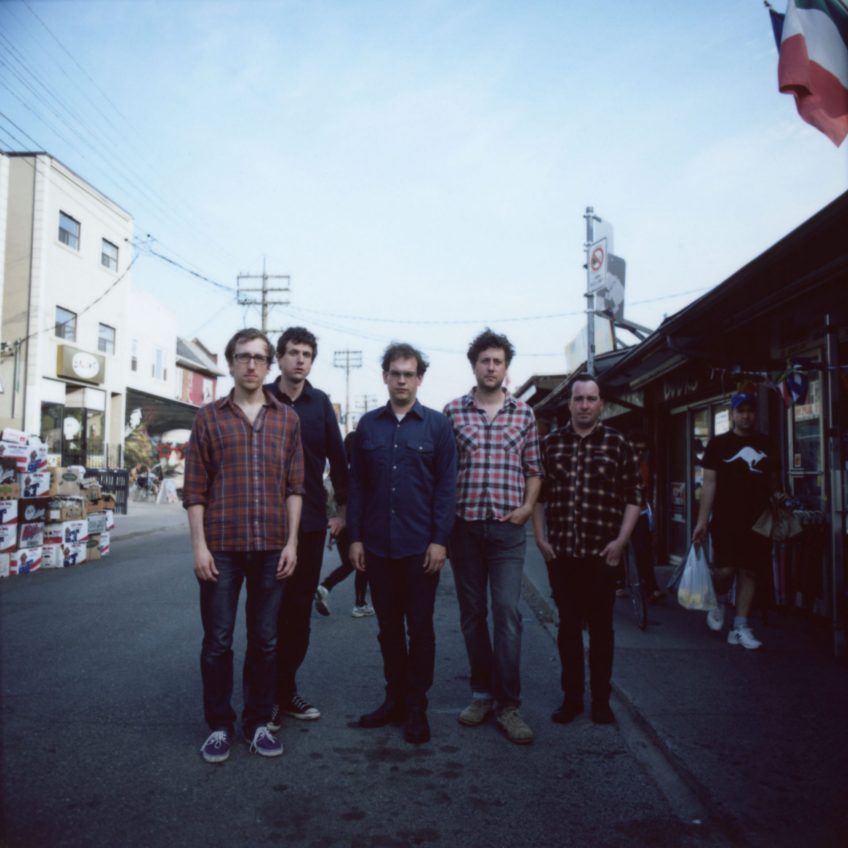 More tour dates for The Constantines have just been announced; hitting some favourite spots, visiting some great festivals after our recent happy return to the stage. Hope to see you soon!