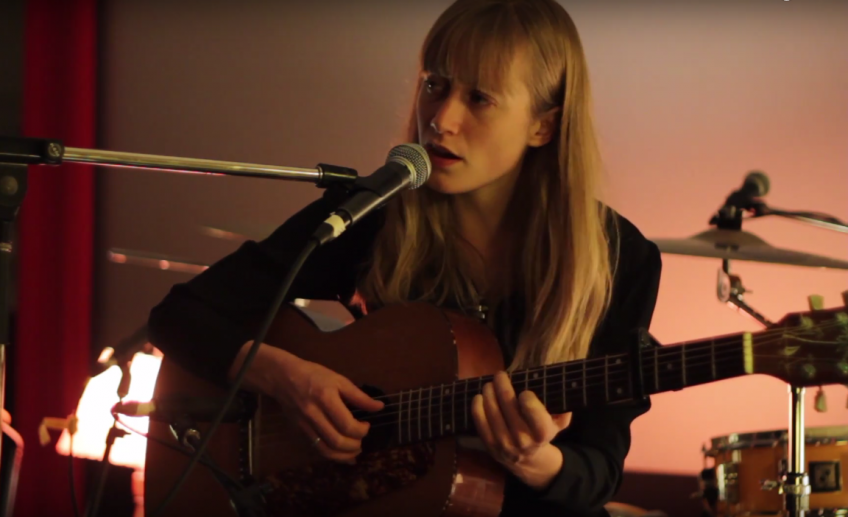 In October 2014 You’ve Changed Records released What Am I Going To Do With Everything I Know, the extraordinary 6 song 12″ EP by The Weather Station. Understated, powerful, and moving, it is an album of brave and direct questions executed with a rare beauty. These are songs that resonate.

YCTV has dug into the archives and is happy to present two wonderful and intimate performances filmed by Colin Medley at the Vogue Cinema in Sackville, NB, during the Stereophonic Music Festival, January 2013

What Am I Going To Do With Everything I Know is available from our mailorder shop. 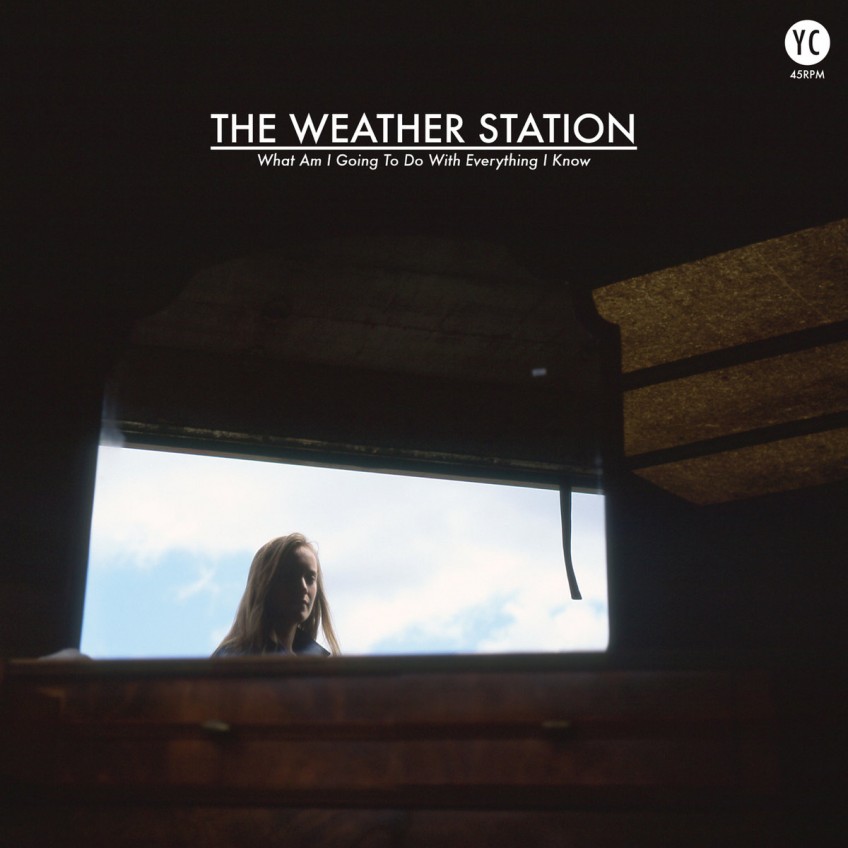 You’ve Changed Records is very pleased to announce the return of The Weather Station with What Am I Going To Do With Everything I Know (YC-019), a limited edition 6 song 45 RPM 12″ EP.

Recorded with All Of It Was Mine (YC-011) producer Daniel Romano in Welland, ON and in North Carolina with members of the band Megafaun, the sound of What Am I Going To Do With Everything I Know (YC-019) is deep and rich, quiet but soulful, and startlingly intimate. Each side of the record is a trio of interconnected songs.  Side A is a meditation on knowledge. Side B is a narrative, a love story in three parts. States of mind and domestic situation are described with equal and incisive fidelity.

Since the release of  All Of It Was Mine in 2011, The Weather Station’s Tamara Lindeman has been touring as handpicked opener for Bahamas, Basia Bulat, Jason Collett, among others.  She has also been in demand as collaborator, appearing on new records by Doug Paisley (Warner), Field Report (Partisan), Wayne Petti (Paper Bag), Siskiyou (Constellation), and Daniel Romano (New West). Her work has been covered by Pitchfork, The Globe and Mail, Toronto Star, and many more, and has been played on CBC, BBC, NPR, and college radio.  The Duets Series, an ongoing project of digital singles co-written by Tamara with other songwriters, was nominated for the 2013 SOCAN songwriting prize.

In addition to What Am I Going To Do With Everything I Know, a new full-length album from The Weather Station has been recorded in collaboration with Afie Jurvanen (Bahamas) and Robbie Lackritz (Feist).  Titled Loyalty, the LP will be released in 2015.

What Am I Going To Do With Everything I Know will be released on October 14, 2014; pre-orders are available now through our mailorder shop.

Tracklist:
Don’t Understand
What Am I Going To Do (With Everything I Know)
Seemed True
Soft Spoken Man
Time
Almost Careless

Please listen to What Am I Going To Do (With Everything I Know) below: 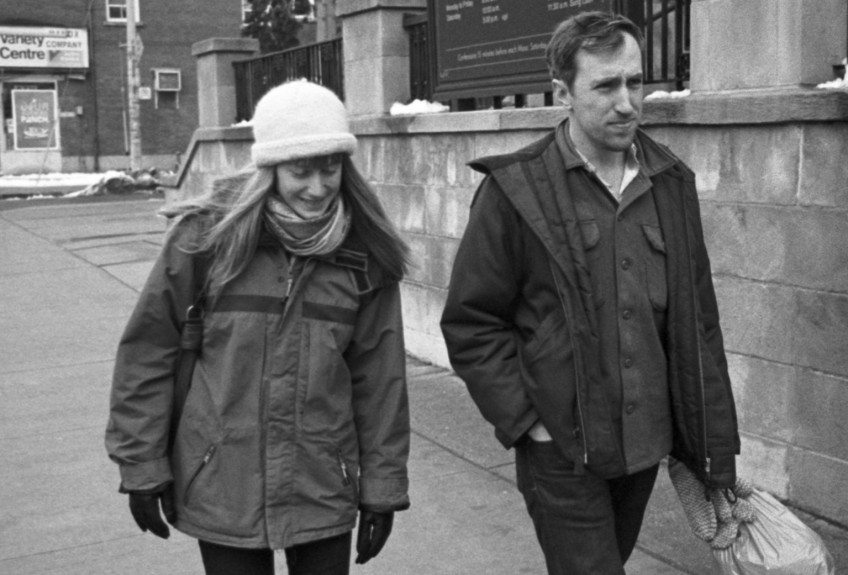 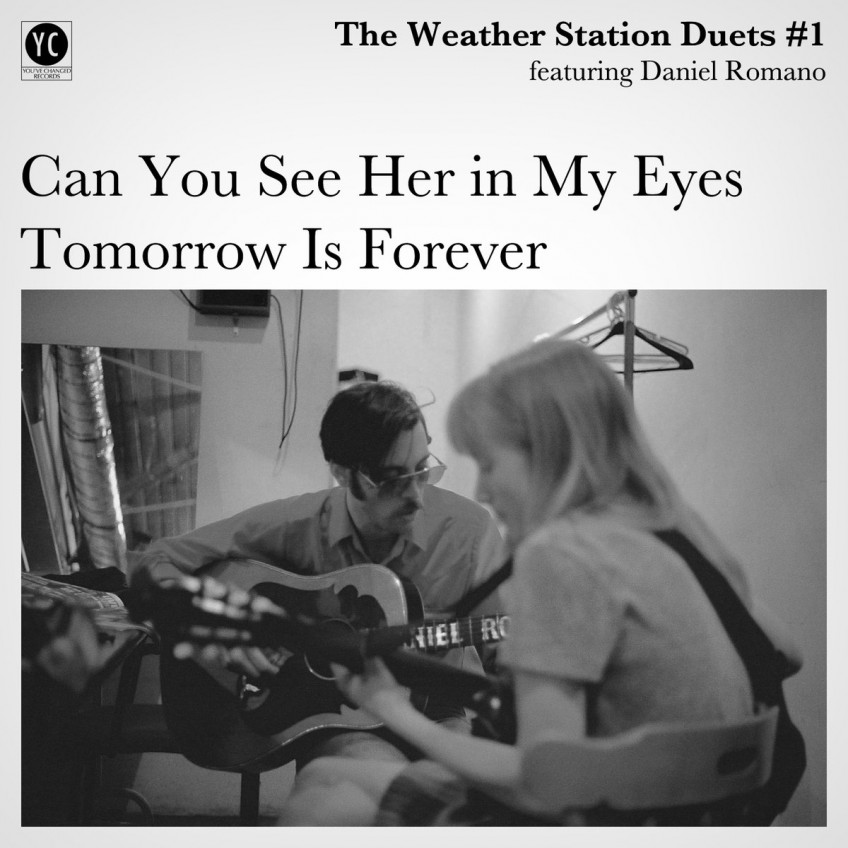