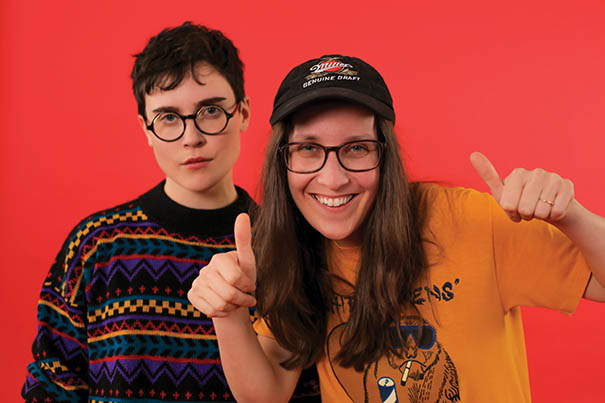 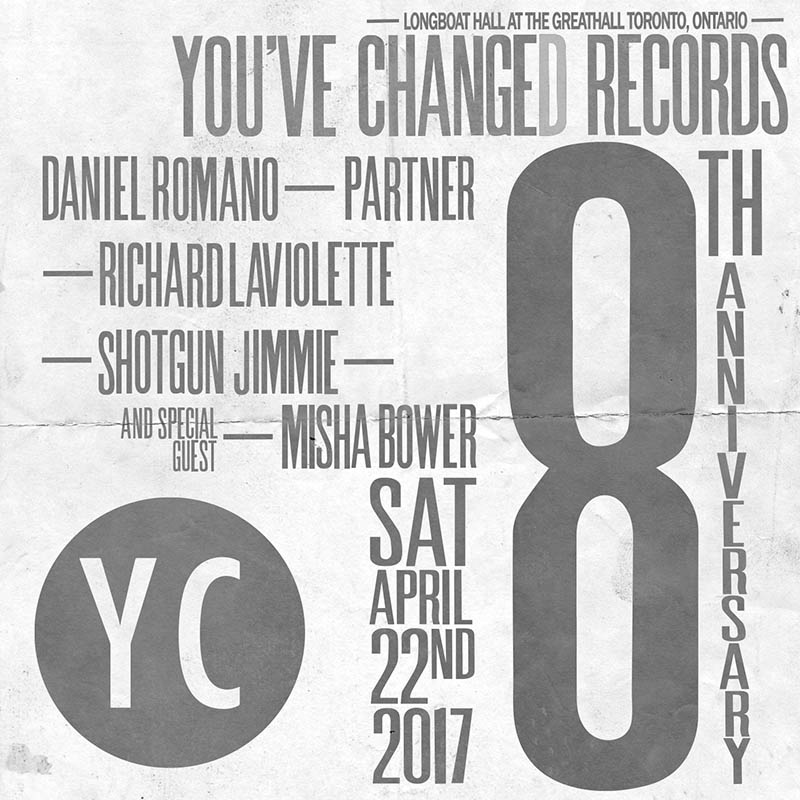 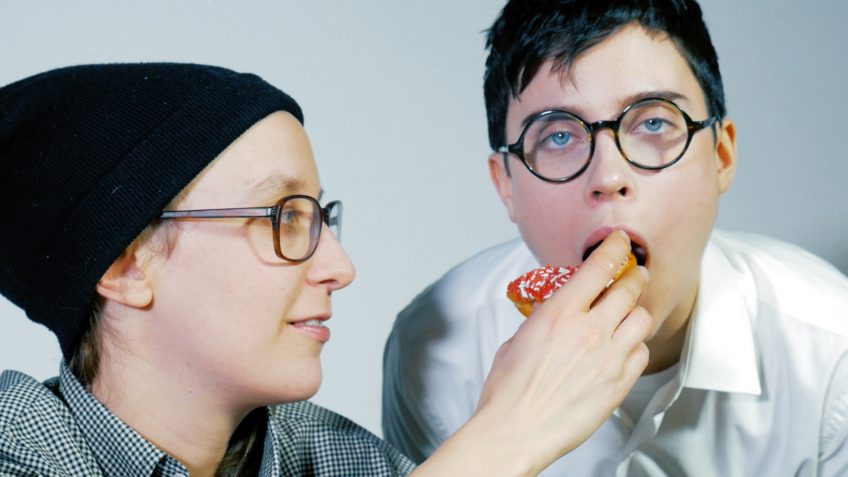 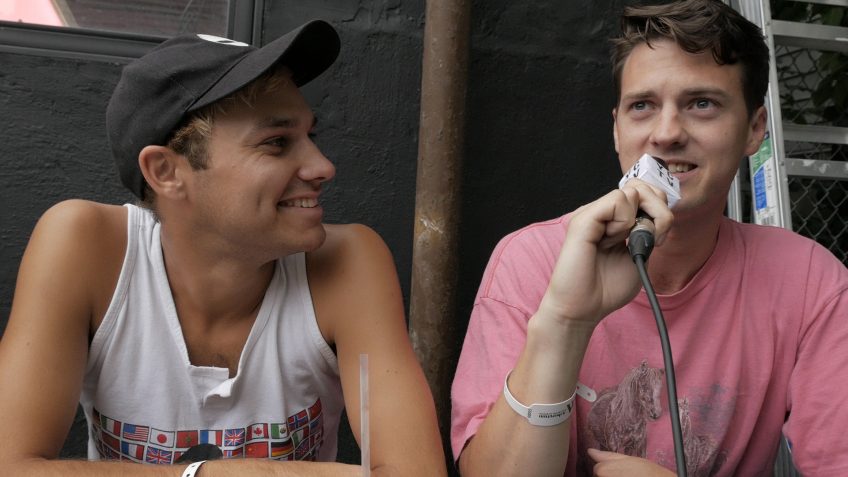 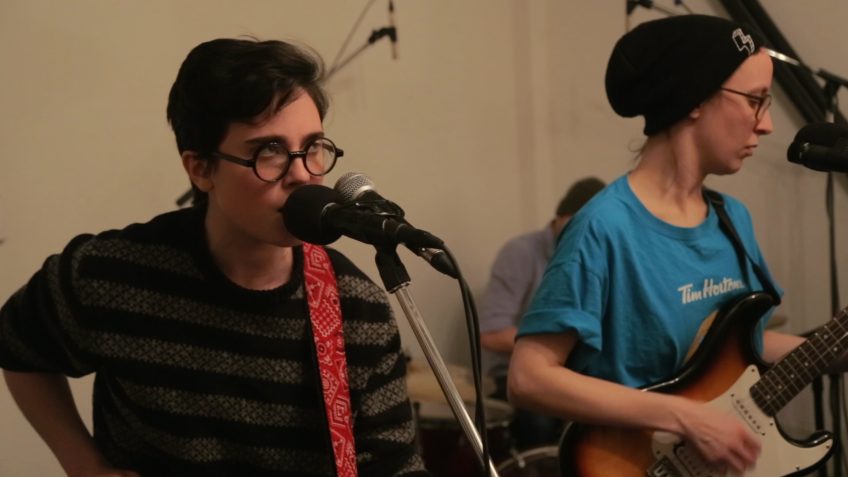 After a summer of shredding across the festival stages of Canada (starting with a 3 night stand at The Silver Dollar during CMW, hitting Sled Island, Moso, Gridlock,and a triumphant homecoming at SappyFest) Partner extend their tour with dates at Arboretum Festival, Riot Fest (Chicago), Pop Montreal, and New York and Toronto club shows.

You’ve Changed Records is proud to debut Ambassador To Ecstasy via YCTV, our dedicated channel for live videos and sessions. Recorded in a garage in Toronto late in the winter of 2016, this live video captures the song raw and ready to rip.

“Sorry we’ve been gone so long! Things have finally settled down after a whirlwind summer of touring, and we are pleased to share with you this small preview of things to come. This is one of our favorite songs to play live and one that our audiences seem to enjoy, so we gathered in Toronto to try to capture that joy and deliver it to you. We are proud and excited to say that this song has grown leaps and bounds since we’ve been working on our first studio album, and want to thank you for your patience as we work to make the best possible album we can. In the meantime, you can catch us at any of these upcoming dates. We’d love to see you.

It’s all for you. Thank you.