“My folks gave me up shortly after I was born. An older couple, Dwayne and Clairey Talbot, adopted me when I was five. They said that in music years they were old but that their children had kept them young. They said that I was an old soul and that they intended to raise me backwards. Dwayne played the tenor guitar and Clairey played the autoharp. They had me play the six string guitar and told me my other job was to keep the wood box full. I thought I’d been raised on music rather than born into it but when I was thirteen, the Talbots got a call from my birth parents saying they wanted to meet me. The Talbots said that was alright, “in deference to the blood in your veins,” and when I met my birth folks I was surprised they were a musical family. I visited them more and more and we started playing together here and there. Mostly, I spent the next two years trying to get my pilot’s license but as I got close to the final test I found out I was colour blind. When that happened I started drinking and one day me and my brother (my real blood brother) were shooting BBs at a pop can hanging from a tree and one of the pellets refracted off the can and hit me in the eye. I lost 70% of the vision in my left eye and when that happened, I got really depressed. Mr. and Mrs. Talbot passed away and so I decided to go back to the old house. My brothers and sisters were looking after it but no one was actually living there and so I went there. I bought a tape player and started recoding music there. I started gigging around and selling the cassette tapes offstage. I played a show in Welland, Ontario where these guys asked me to start a band with them and so I did. They said they wanted a drummer and I told them my brother can play drums and we started a band and played together for seven years. I started missing what I was doing at the beginning, the simplicity of it, and it happened that we had a long break. I went back to the same house and wrote a whole bunch of songs and then recorded them. I went to play a show on the weekend and while I was away the house got demolished. Someone in the family who I hadn’t spoken with hired a demo team to tear the house down and in the process, all the tapes got destroyed. Instead of recording the same songs over again, I wrote a whole bunch of new songs. Really it was a blessing in disguise, as they say, because the twelve songs I’d written before were dark and depressing and something about the old house being torn down was sort of a relief. Certain memories and thoughts that I didn’t even know were lingering there seemed to finally come through the other side of my soul (like how dirty water without knowing it runs a long distance to get clean…) At the moment I realized the recordings were gone I also realized it was the same thing with the music I’d been writing the last 7 years. As soon as a song was completed it was forgotten – never the same as it was in the form it took up in completion. To this day, I wish every record I ever made could be buried somewhere (along with those songs, that old house and the wreckage of the plane I went and flew blind anyways…)” – Daniel Romano 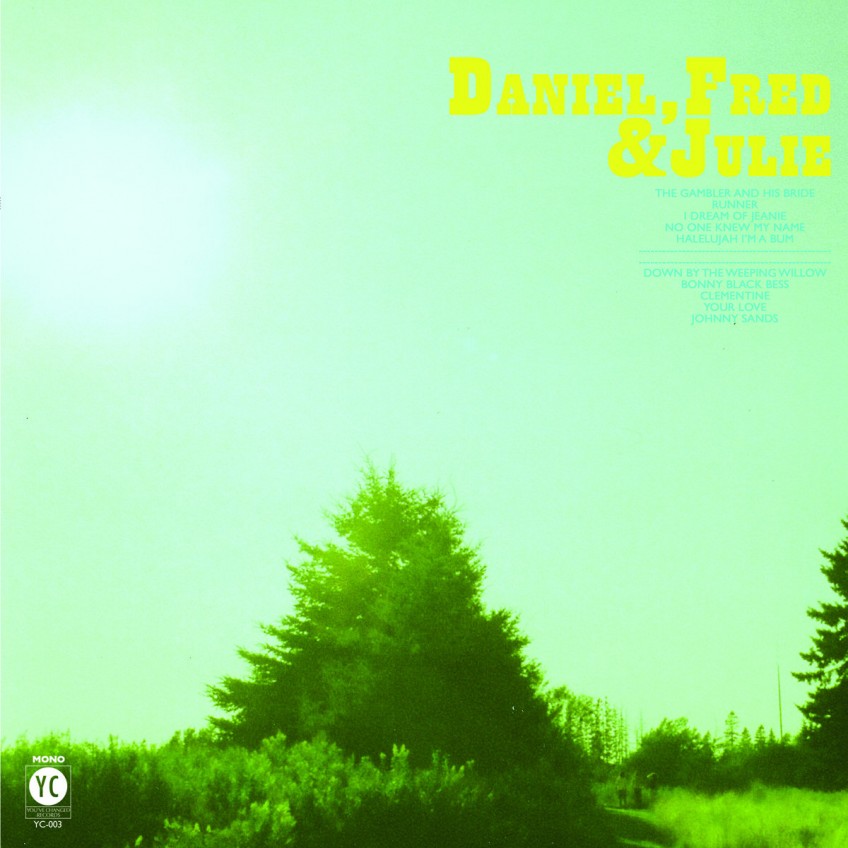