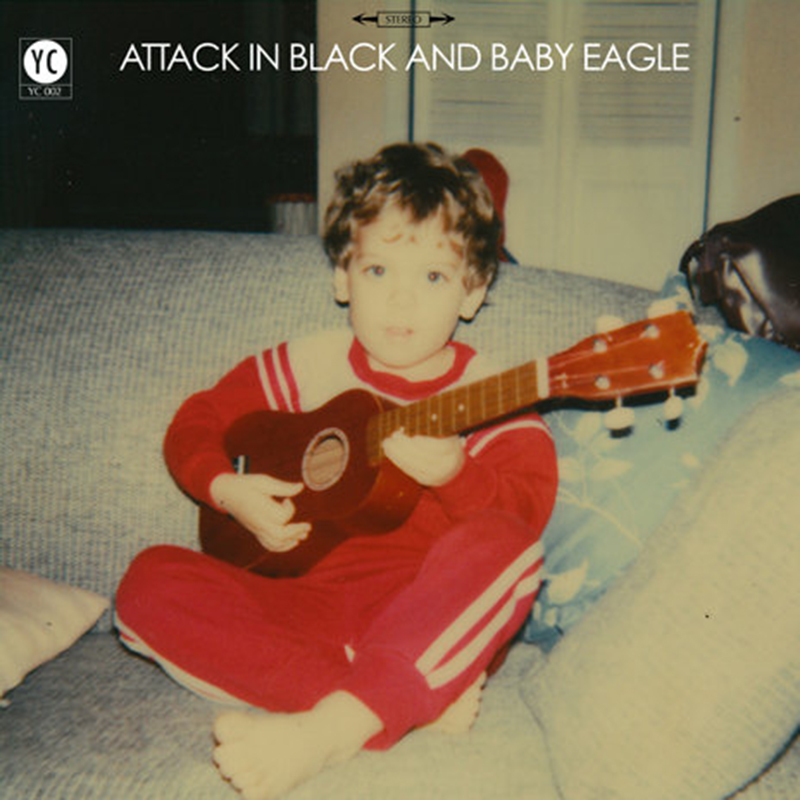 You’ve Changed Records 002, ‘SPLIT’ was born in the backseat of a Ford Econoline, somewhere near the Quebec – New Brunswick border. Some old tour van in summer. Some guys in bands. We were on our way home from the 3rd Annual Sappy Records Music Festival and we were inspired. The drive was long but the passions were high. We were full of fire and sunshine. We were hopped up on road snacks and ready. I’ll sing your songs if you sing mine. Let’s make a record, start a label. Why not?

The idea grew once the tape was rolling. We started with one song each, Attack in Black covering Baby Eagle, Baby Eagle covering and backed by Attack in Black. This became two, and finally a happy four. Eight tracks in total, two sides of a vinyl LP. Our favourite songs of each other’s, ruthlessly manhandled, reinvented, knocked around and abused, cut into new shapes. Baby Eagle’s rickety folk songs polished and tuned. Attack in Black’s youthful anthems busted into shards and aged. Sounds like a good idea.

‘Split’ was recorded in Welland ON, in the Romano household. It’s all a blur, making this record and ‘Still Jimmie’ (YC-001), like one memory of people coming and going, making songs, making dinner, pot roast and coffee. Sleeping on a couch by the mixing board, sitting around the kitchen table singing. The Fall of 2008, like any moment, a split between the past and the future. This is the record we made. 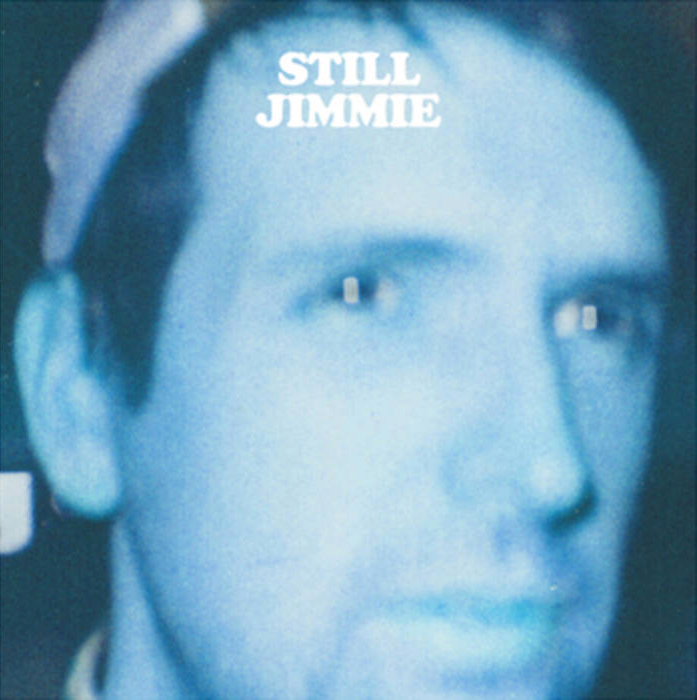 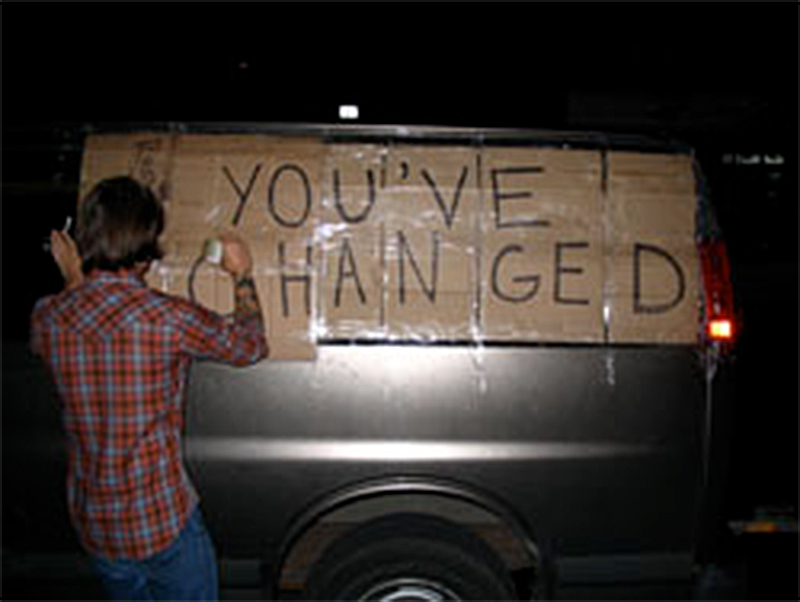