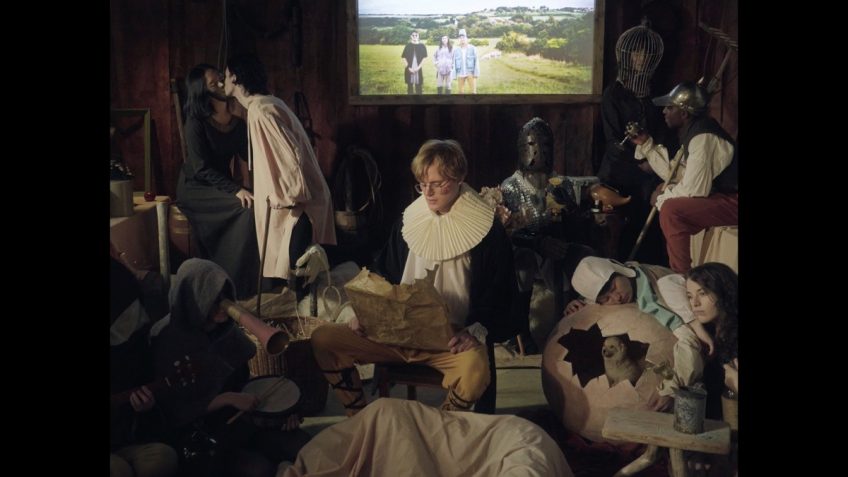 Acclaimed director Seth Smith (The Crescent, Lowlife, and also of the legendary band Dog Day) sets Nap Eye’s Nigel Chapman for a portrait. At the centre of the scene, yet alone. In a pose of a pose. The clothes fit strangely. The band is masked and disguised. How can we be uncovered? How can we, for once and finally, be seen? 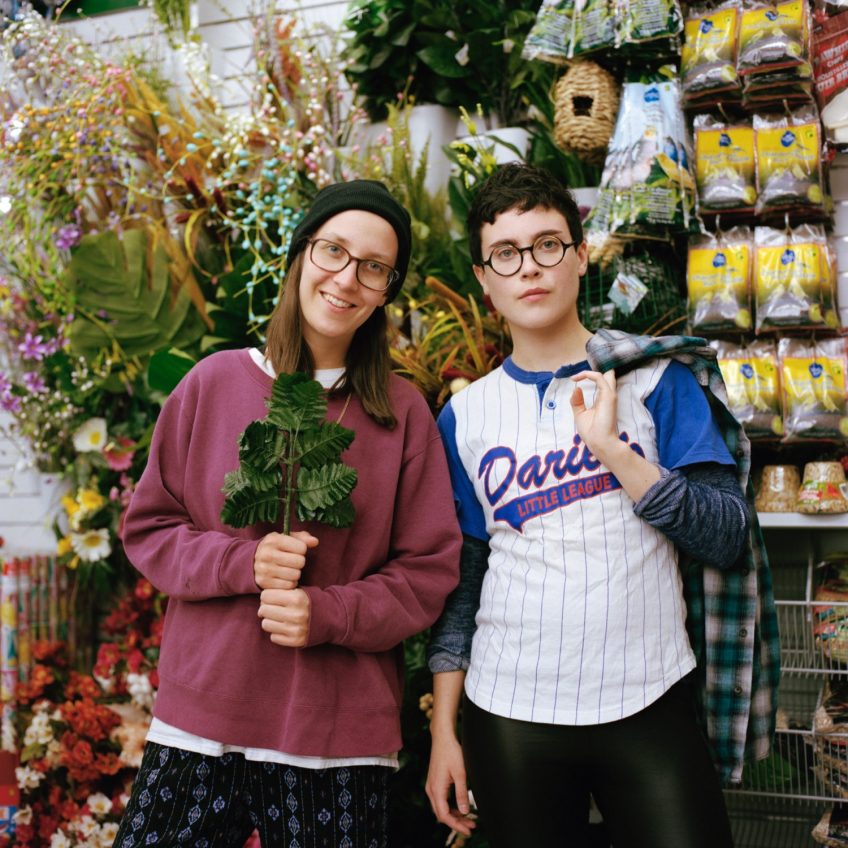 Partner are going on tour – a world tour! or parts of it! Western Canada, around the Great Lakes of North America, the UK and Europe!

“jaw-droppingly awesome” – TimeOut Philadelphia
“funny as hell, with a genuine back-and-forth chemistry” – Noisey
“the celebratory, liberating sound of no longer having to feel ashamed about who you are” – Pitchfork 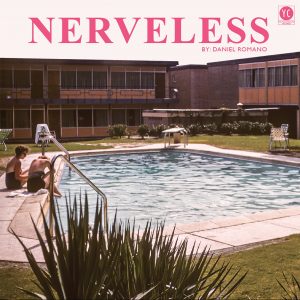 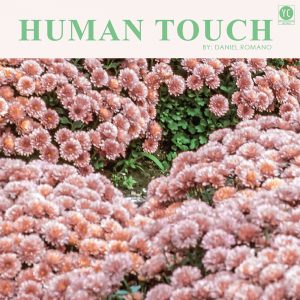 Daniel Romano’s Tournée Infinite continues in the early dim moments of 2018 with a potent swing through Western Canada. To mark the occasion and brighten the days he’s released two albums from the vault, two projects, unique, individual, paired. Human Touch is based in the acoustic folk and country, beloved and adored. Nerveless is perfect pop for now people. Both are available only for the duration of the tour, exclusively through Bandcamp: https://youvechangedrecords.bandcamp.com/

Forever and Back: Daniel Romano tours Western Canada, reverses, and recrosses the country as ANCIENT SHAPES 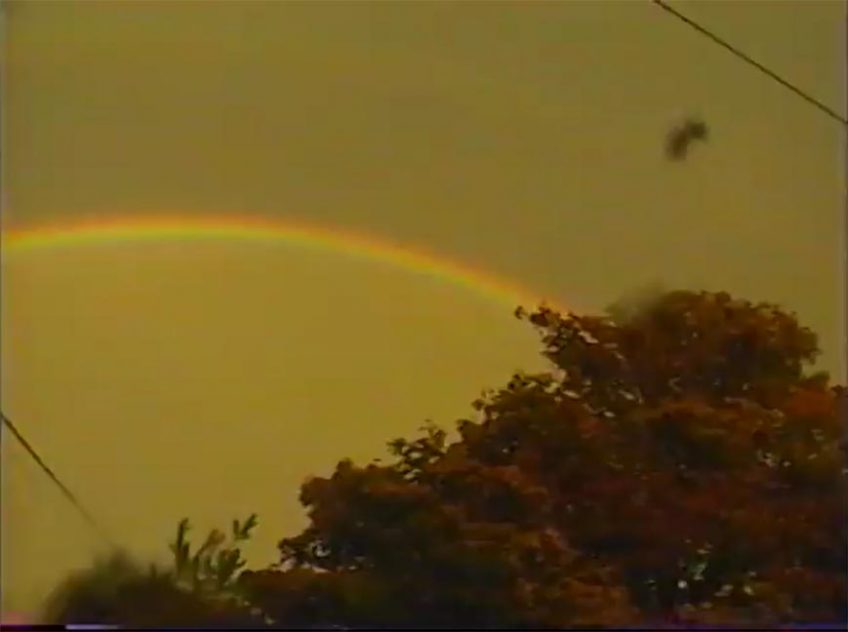