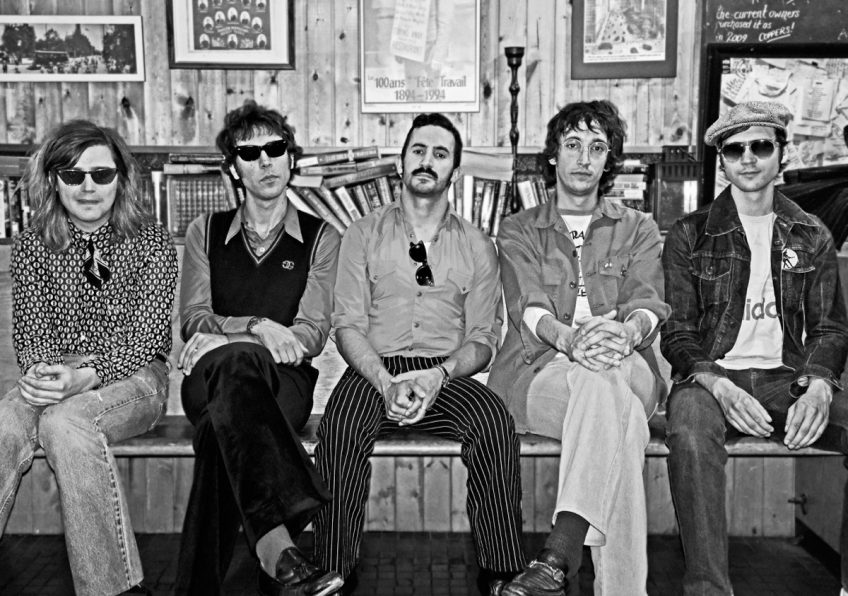 “A Flower That Wouldn’t Bloom” is the third offering from the flower pop super group “Ancient Shapes”. In all realities it is the amalgamation of two recording sessions that took place almost a year apart–– in essence this is the greatest hits compilation.

Ancient Shapes is comprised of Daniel Romano, David Nardi, Vee Bell, Roddy Rosetti and Ian Romano. They have been called “ the best band since computers” and also “incredibly good as hell” when it comes to their live engagements and sock hop shake down events. The group has  traveled the world over sharing their songs and ideas with others, now they offer us this: A flower that just refuses to bloom.

Inside this heated material you will find such subjects as sadness, happiness, loneliness, togetherness, longing, acceptance, colonial guilt complexes and home town optimism.

There was the first one, and everyone seemed to like that, and the second one people liked too… this is the third one. Odds are good. 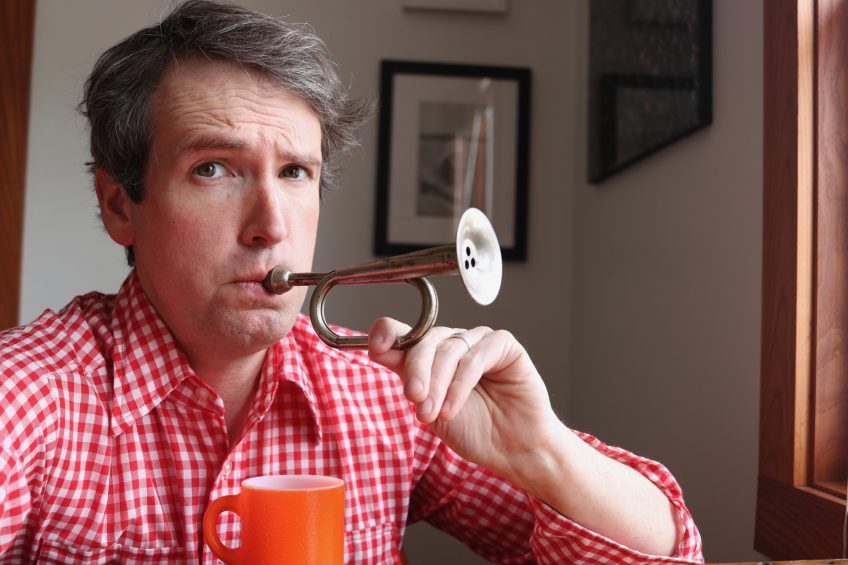 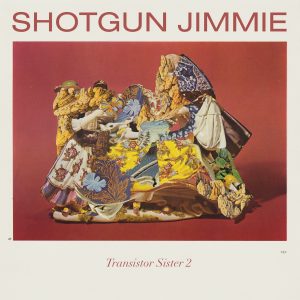 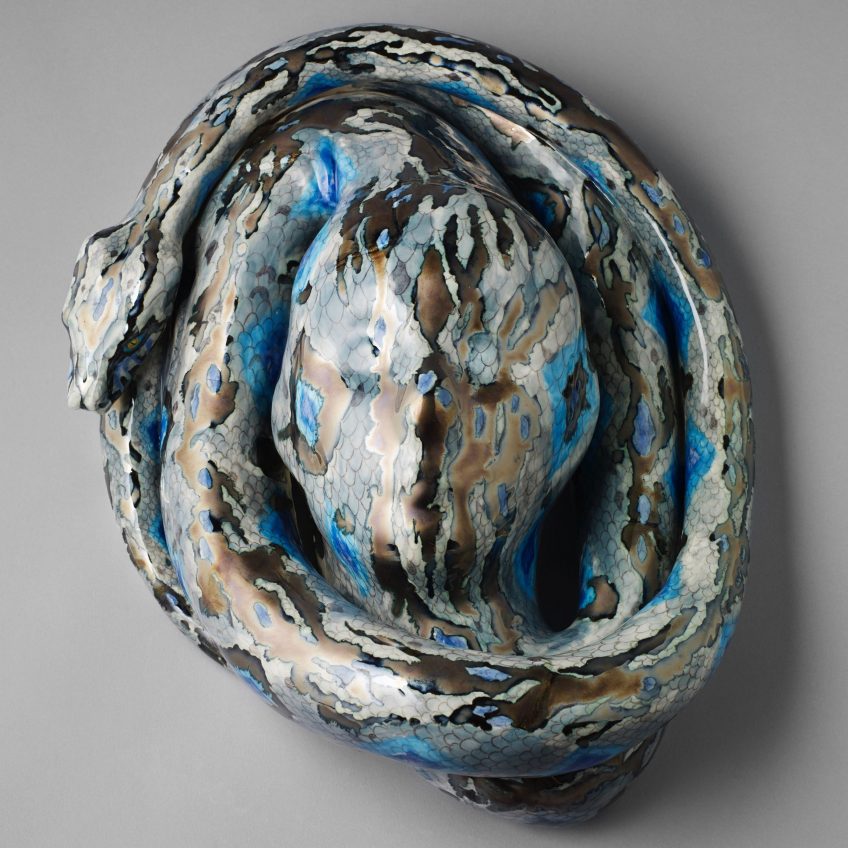 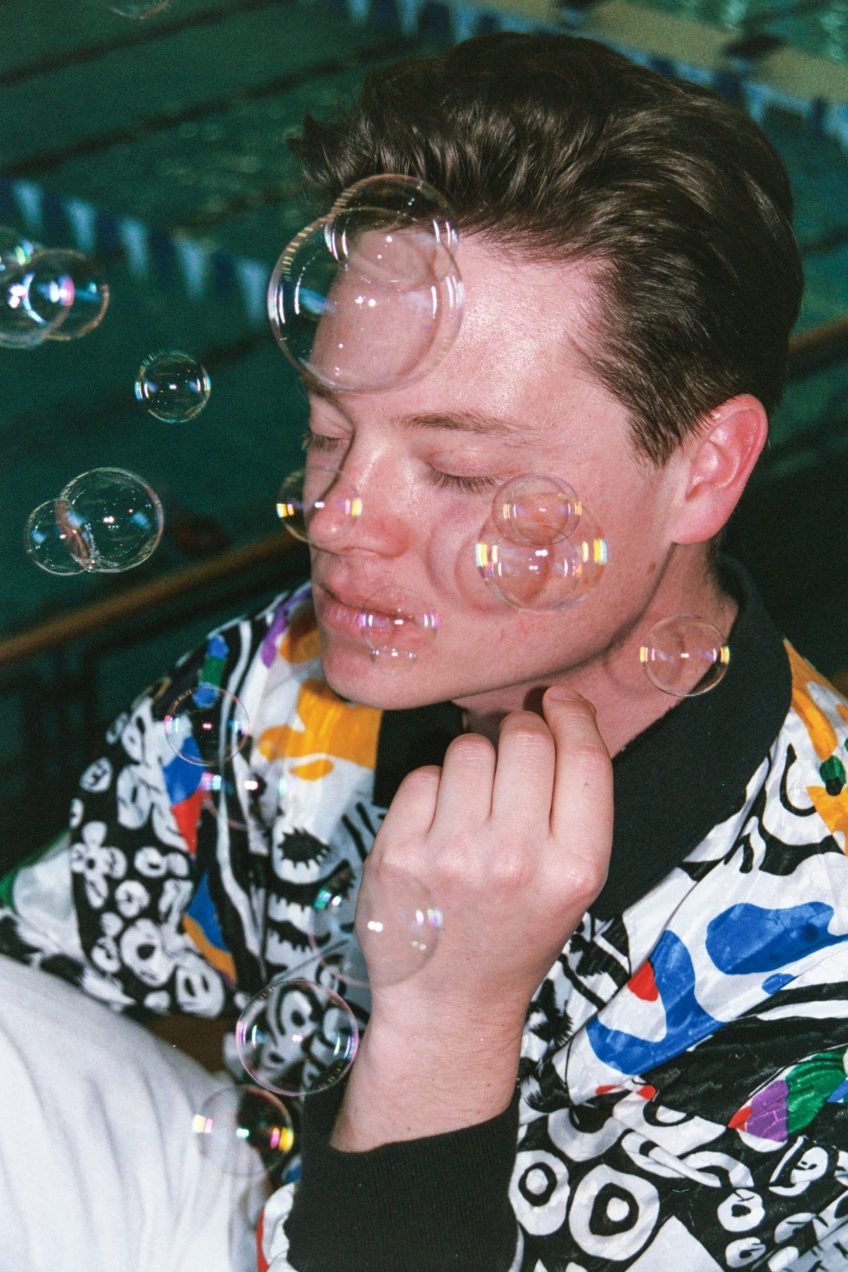 Ian Daniel Kehoe has been hiding in plain sight. A classic songwriter pulling from a seemingly endless supply of hooks, dancing in silver face paint and an assortment of wide shouldered sports jackets, Kehoe appears like an emissary from a better world. Secret Republic is Ian Daniel Kehoe’s debut album, an entirely self-assured first record, ten confident, immaculate pop songs, drenched in analog synth and punchily articulate in their pursuit of love, beauty and rhythm.

Ian Daniel Kehoe will be familiar as the bassist and songwriter in Attack in Black, and for the several records he released as Marine Dreams. He’s been in high demand as a touring musician with Andy Shauf, The Weather Station, and Julia Jacklin.

This is something new. Recorded and performed entirely by Kehoe himself, Secret Republic is an introduction to a world where melody reigns supreme, every love is a true love, and the singer searches endlessly for “prizes through the mazes of the jungles, prizes at the tips of the poles.” 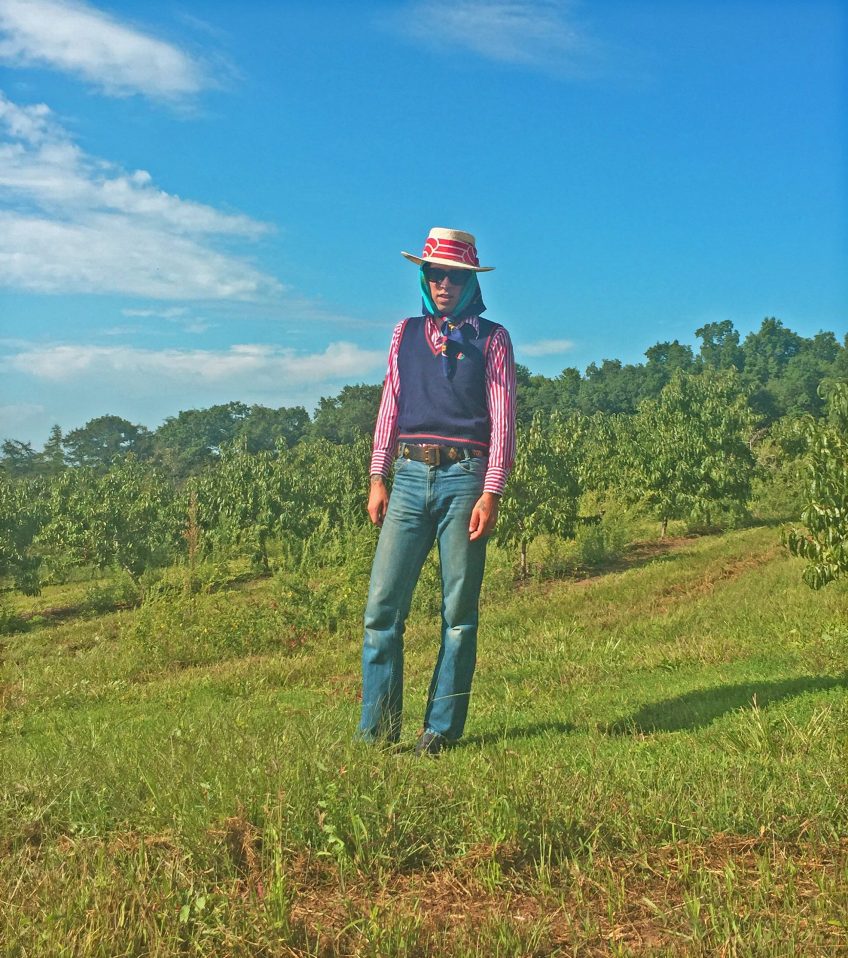 “Finally Free is a lucid plea. It is a final apology and an attempt at the unwarranted reconciliation between us and everything in our path (including ourselves). It is an exploration of how to cope with the certain end created by our own hand. And/Or, it is the enlightenment of change and the promise of all possibilities in all circumstance. The celebration of all things mystical and unknown. Accepting the unknown with grace and humility, one can illuminate in spirit and trudge forward through the remaining landscape. Maybe even see it’s beauty for the first time.” – Daniel Romano